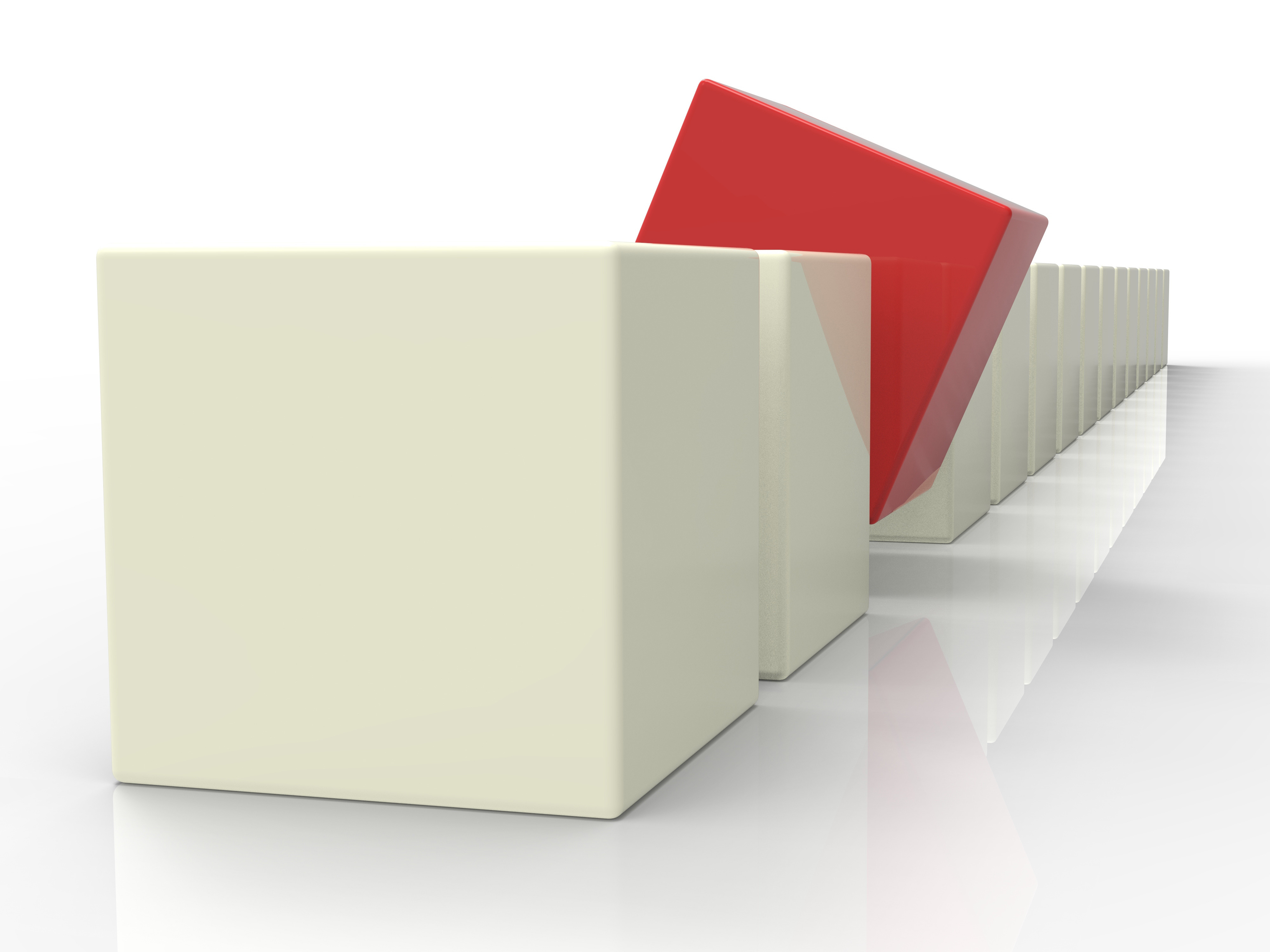 A basic founding principle of CYPHYX is the simple concept of Individual Autonomy.  Giving control to the individual to secure their cyber presence and also control over access to their information.  This is imperative for how we want to disrupt the market.  We want to create the tools necessary to return the power to the individual when it comes to the data they possess and the activities they engage when using the common network known as the Internet.

When the individual engages in social interactions, they should be free of restriction, able to be private or public depending on the desire of the individual, and constructed as the individual desires rather than some external controlling entity.  We also believe that any data the individual possesses or creates should be theirs and theirs alone to share or protect as they desire.

Initially, we are disrupting the cyber security market by introducing products that alter the paradigm for data protection while still using industry standard components. Through our innovative approach to cyber security we use the latest current encryption methods, but in a new way that eliminates the weaknesses currently exposed by existing products.

Our product line brings cutting edge technology to the marketplace and eliminates the archaic need for encryption keys and the overhead involved. Through the use of our new technology, DARE (Dynamic and Random Encryption); we are able to eliminate the costs currently associated with data protection due to the need for key management.

And DARE is only our first technology with more to come.  In development are technologies that will enable the individual to control access and protection for all of their personal data, will enable execution of an application that is both protected and has built-in immunity to attack, and a technology for establishing an active defense for thwarting attacks before they can start.  CYPHYX intends to lead the market in developing innovative and future proof technologies that will drive our product line.

With our existing technology, CYPHYX brings FIPS ready, quantum computer resistant data protection to the existing cyber security market while further expanding the reach of such products into markets as yet untouched by existing products. Because of our new technology, DARE, the CYPHYX products are able to penetrate many new markets thanks to embedded design, scalability, and adaptability of the product.

Bringing real world solutions to problems not solved by existing products in the market. The right solution at the right time because “Life Matters”.

Diverse experiences and backgrounds combined with the drive to build something new and different from what has been tried before are what make our team excel !!  Learn more about the group that is building a new way of handling cybersecurity !!

Mr. Sammet has been involved in Information Technology for over 30 years with a focus on cryptology and cybersecurity.  He has been involved in a number of large products for many Fortune 500 companies.  This work has been at all levels including technical design and development, product development, sales and marketing, and customer service.  Mr. Sammet has worked with many of the cybersecurity markets major manufacturers of security hardware and assisted them with solutions to correct potential security flaws in their products.

Senator Emeritus Robert J. DiCarlo served as a New York State Senator where he was Chairman of the Committees on Veterans Affairs and Aging. Senator DiCarlo also served on the Investigations, Taxation and Government Operations, Authorities and Commissions, Codes, Crime and Corrections and Labor Committees.  He was the vice president of the New York State Economic Development corporation.  Currently Senator DiCarlo is a member of the State University of New York College Council. He is also the president of DiCarlo Consulting Inc., which is a corporate consulting and government relations firm.

Stephen C. Boes has been involved for over 20 years in HR and staff augmentation with an emphasis in the IT and high-tech industries.  Mr. Boes has an extensive work with many of the major financial institutions and is an overwhelming source of information concerning IT and the financial markets and banking.

Mr. Horn for the past 35 years has been involved with more than 25 business’s either as an owner or investor. The scope of which has included taking a company public on the London Stock exchange to selling a business to a public company. Having done more than 14 acquisitions to help build a company that had 1.5 billion in sales. Mr. Horn’s range of business experience has run the gamut from the warehousing to technology in solar, wind, telephony and internet. Having sat on numerous boards and consulted others on business deals has given Mr. Horn insight not normally seen by the average individual.

On the following page more information can be found about CYPHYX

Compliance and Certifications are important milestones for any product and provide additional assurance to our customers of our security and reliability.

News and Press Releases are available to inform and announce major changes or accomplishments of CYPHYX, its products, and its team.

Please feel free to contact us and ask any questions you may have regarding CYPHYX.  We would love to hear from you!!

For really secure communications, you then need to share a new key each time you want to communicate information that is supposed to be secret. The use of a new key each time is considered to be equivalent to using what cryptographers call a one-time pad. A one-time pad harkens back to the days when an actual encryption key was distributed on paper and a unique sheet of paper was used each time. Because each key is used only once, cracking such encryption is difficult.